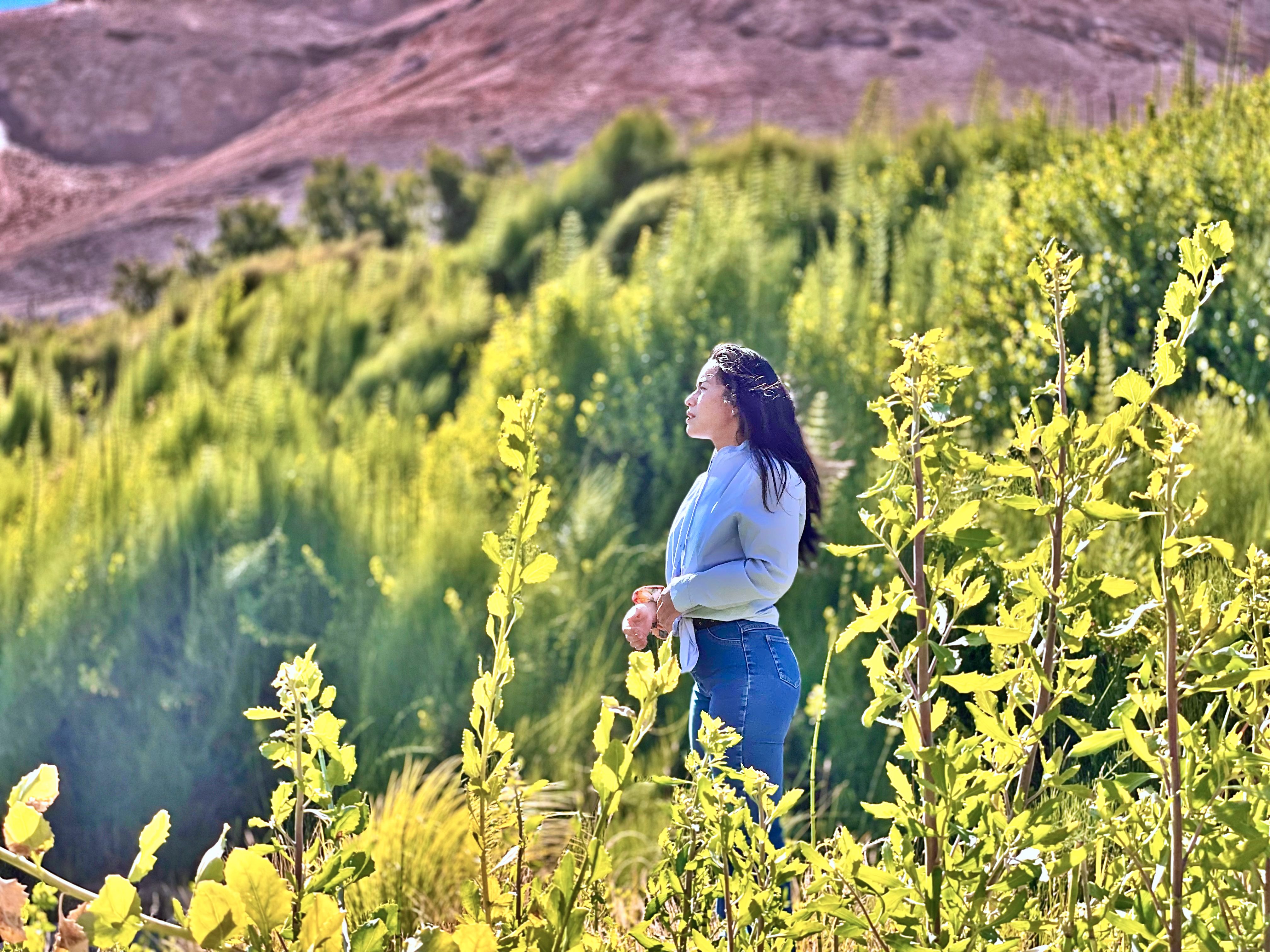 From a vegetational consideration, the reasons that condition the presence or not of shrub species (without considering the farms) in the Quebrada de Huasquiña are the scarcity of water, the large amount of solar radiation and the marked thermal amplitude that encourage the adaptation of the species to aridity. Hand in hand it can also be understood that certain types of animals are determined according to the presence of their food.

In this way, in the Quebrada de Huasquiña it is possible to find the presence of vegetation formations of the type:

Huasquiña in its immediate surroundings has rugged slopes and abrupt shapes due to its location, whose ravine presented a process of morphological restructuring and break, visually evidenced. The river bed, for its part, is characterized by a broader enclosing that makes possible the existence of a large number of agricultural lands, with a flatter structure and little need for cultivation terraces.

The town of Huasquiña, for its part, preserves a construction plan similar to a checkerboard, although installed in the lower part of the southwest slope, with a line of stone houses, light material and a few others with cladding, together with farms characterized by producing pear trees, Pomegranates, and vegetables, being worked in a family way and mainly for self-consumption, although commercialization is not ruled out.